This post is a round up of trades and thoughts taken for the week ending on 2nd November 2018.

Have got a position in NTWK that went up nicely today and on solid volume. I have had this trade on for a few days now and will continue to hold it on this kind of strength.

Also have a long trade in NEO which was pretty flat on the day and APA which is sinking like a stone. Have a short trade in TGNA which looks like it wants to go but it is holding steady.

I’m relatively bullish stocks at the moment due to the sharp selloff we’ve had and because it’s turn of the month.

Quite a turnaround today. Stocks are up nicely with the DOW up 1.77%. NTWK had a doji day and I will probably get out tomorrow after a nice run. 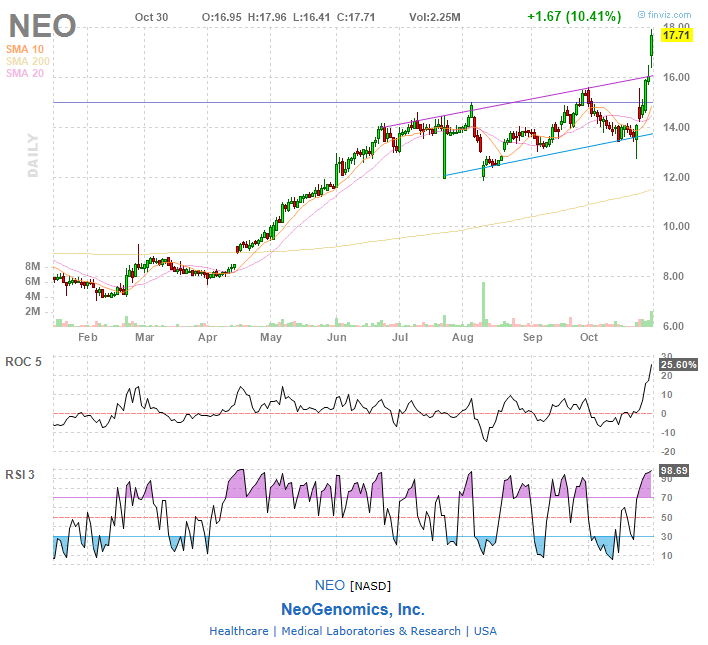 Another good day on the back of market strength across the board. NEO gapped up again (+4.1%) and APA finally came into profit. We sold NTWK on the open which wasn’t the best timing as it continued to push higher the rest of the day.

TGNA had a flat session and we will probably give it another day or two to come good. Overall a good day but stocks put in a weak close and not sure if the recent correction is done with yet.

A real mixed bag but overall good day. Sold APA on open (great timing) and got out of NEO. NTWK still pushing higher after we sold it. Mildly frustrating but no big deal.

Took a risky short in VCYT which tanked 12%. However, profits somewhat offset by TGNA up move +6%. Good day overall. 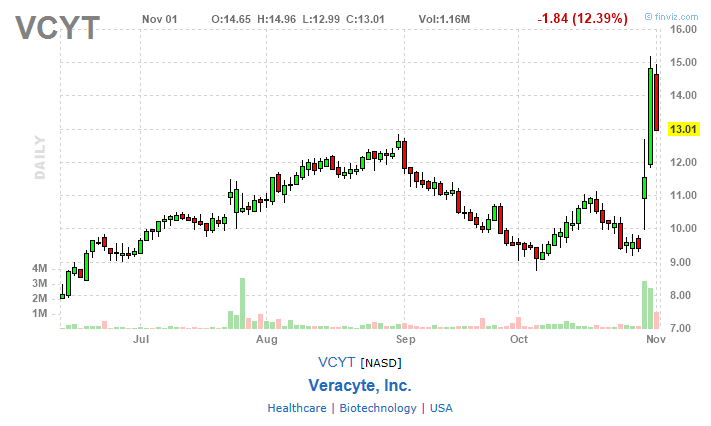 Covered VCYT for a good profit and TGNA for a loss. Initiated new long in AIRG which finished fairly flat. Will hold it over the weekend.

It was a fairly quiet day but a good week overall of +4.68%. All trades based on strategies shown in Marwood Research.

We develop knowledge in Stock Market and teach How You Can Invest In It!
To get more information, you can browse the website.