The similarities between trading and cricket 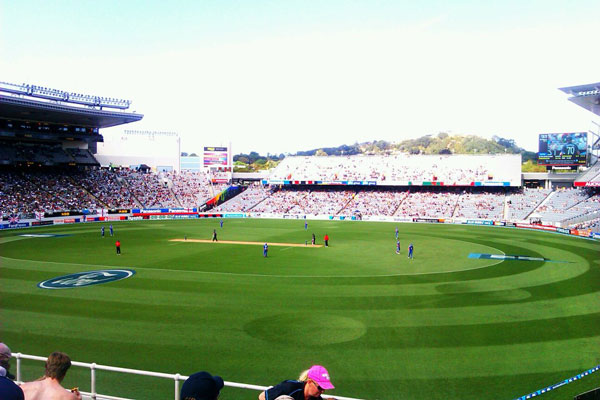 It is not altogether uncommon for people to try and compare professions with sport. With trading this is equally true and I have heard many times people compare trading to American football, baseball, golf or even tennis.

In many ways, baseball is a good comparison; The film Moneyball with Brad Pitt is an interesting example of this and the analogy between hitting a ‘home-run’ and finding a winning trend is particularly prescient. American football, too, has the strategic element that can be equally applied to financial markets.

However, I often find trading to have more in common with the English game of cricket than anything else. In some ways, trading and cricket require very similar skills.

For those who don’t know the game well, cricket is a sport played with 11 players on each side on a large field, with a 22 yard pitch in the middle. Teams take it in turns to bat and score runs, (whilst the other team fields), with only two batsmen coming to the field at any one time. The batsman must defend his wicket (made of 3 wooden stumps) as the bowler hurtles down a leather ball trying to knock off the bails that are delicately poised atop of the said stumps.

Batting in a cricket game is a lot like trading. As soon as the batsmen comes to the crease, the opportunities to score runs come flooding in. Just as they do when a trader settles down to trade.

Every time a ball is bowled the batsman has an opportunity: He can hit the ball high and hard and attempt to score a ‘six’, the highest score in cricket. He could go for a ‘four’, striking the ball just hard enough for it to make its way to the boundary. Or he can play safe, opting to score just one or two runs, or even none at all, using his bat to play defensively and direct the ball away from danger.

The risks from hitting a six or a four are high, because the batsmen could be caught out or bowled more easily. Indeed the higher the score, the more risk that is involved in obtaining it.

Just like in trading, the batsmen has choices and each choice offers differing levels of risk. Each opportunity must be assessed on its own merit based on the settings of the fielders, the speed and direction of the ball and the conditions of the pitch.

Should he play safe and wait for a better ball?

Or should he commit and try to score?

Should he come out all guns blazing in attack? Or should he play cautiously, banking runs as he goes (like a scalper picking up pips)?

Successful traders must play the markets in just the same way as the successful batsmen plays cricket – with great concentration, commitment and a sensible approach to risk vs reward.